Developing the habit of excellence 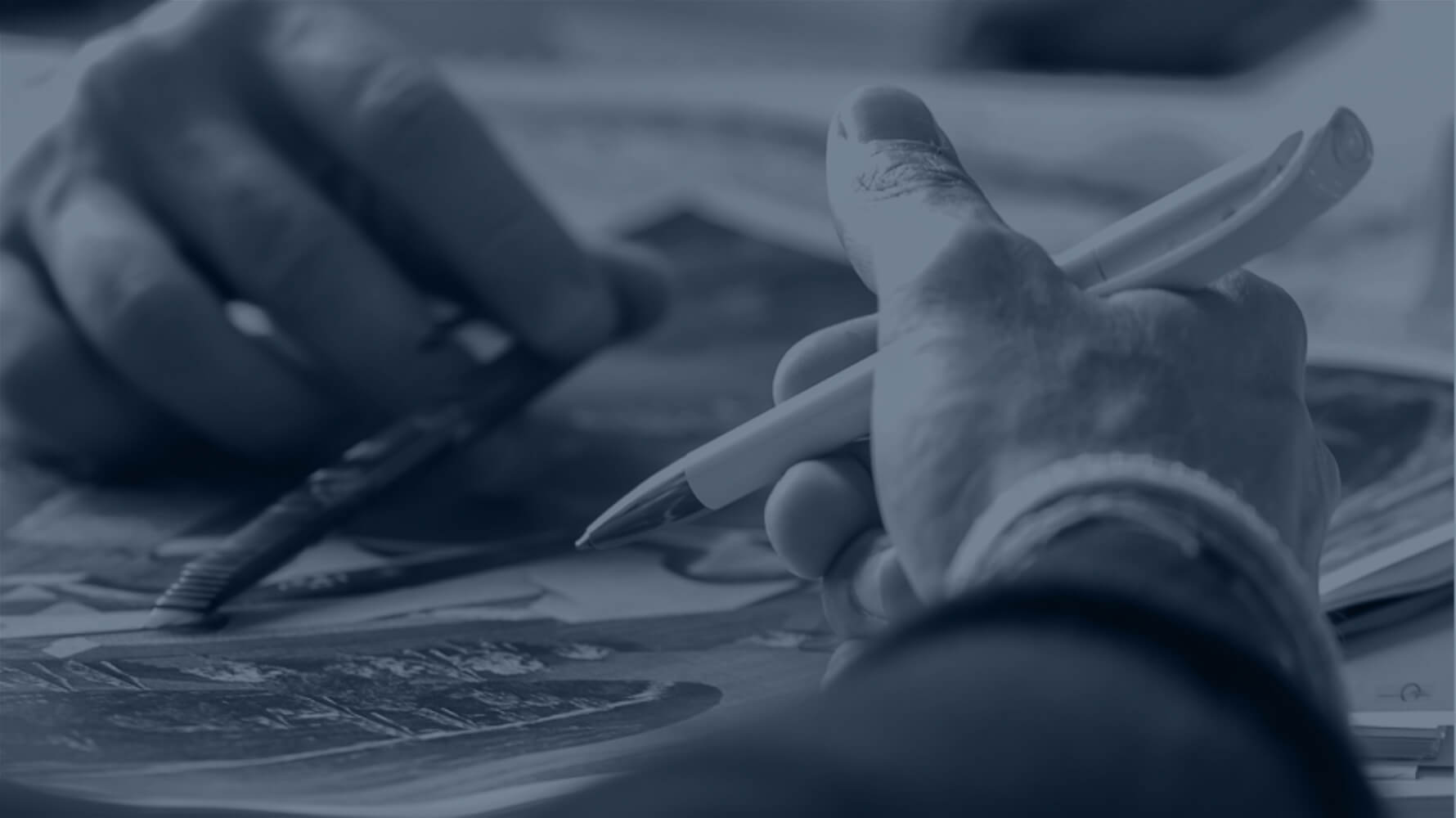 Central to the Company’s culture has been the longevity and diversity of both the principals and professional team’s investment, development, and management experience. The depth, experience, and long tenure together of the Orion team creates strong value creation capabilities and a unique advantage. 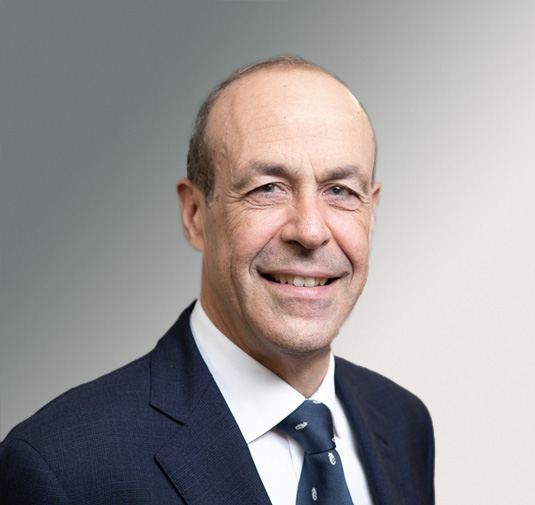 Aref H. Lahham is a Managing Director and a Founding Partner of Orion and serves on the Investment Committee.  He is located in Orion’s London office and acts as Orion’s Chief Executive and Chief Investment Officer setting the strategies and leading the Orion acquisition team and investment activities, as well as directing asset management activities on a significant number of Fund investments.

Mr. Lahham has 29 years of real estate investment and development experience in the United States and Europe.  Prior to forming Orion in 1999, he was with LaSalle, which he joined in 1992.  Mr. Lahham, with Mr. Stults, created LaSalle’s European operations.  In 1994, Mr. Lahham opened LaSalle’s office in Paris and was head of LaSalle’s investment and corporate activities in France.

Prior to working for LaSalle, Mr. Lahham was a Project Manager for SEGECE (a subsidiary of BNP group), a French shopping center developer based in Paris.  Prior to that, Mr. Lahham was an International Project Manager and Design Engineer in New York with consulting structural engineers Leslie E.  Robertson Associates. He was also previously a Member of the Board and Strategic Committee of the French listed real estate company, Societe Fonciere Lyonnaise. 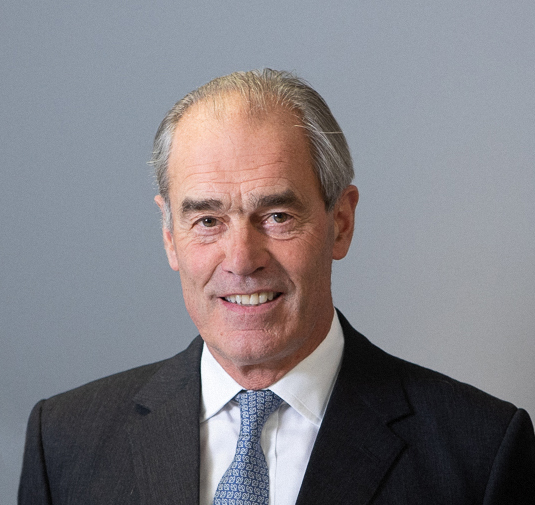 Bruce Bossom is a Managing Director and a Founding Partner of Orion and serves on the Investment Committee.  He is located in Orion’s London office and focuses on certain Fund investment and asset management activities in the United Kingdom and continental Europe, and directs the Firm’s stern commitment to sustainability in all activities.

Mr. Bossom has 43 years of real estate investment and development experience in the United Kingdom, Europe and the United States.  Prior to forming Orion in 1999, he had been with LaSalle since 1992, where he led corporate and investment activities in the United Kingdom.  Before joining LaSalle, Mr. Bossom was Group Property Director of Mountleigh Group plc, which acquired Phoenix Finance & Investment plc, where he was one of two Executive Directors.  Prior to Phoenix, Mr. Bossom was a partner of Jones Lang Wootton where he spent a combined 13 years in the London, New York and Houston offices.  He was instrumental in the acquisition of CINProp from the UK government, with over $2.5 billion of real estate assets under management. 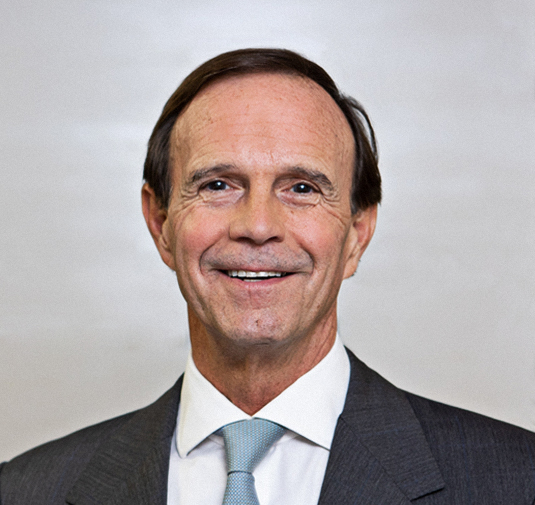 Van J. Stults is a Managing Director and a Founding Partner of Orion and serves on the Investment Committee.  He is located in Orion’s London office.  Mr. Stults effectively acts as the Firm’s Chief Operating Officer overseeing the financial operations of Orion’s activities and focuses on certain investments throughout Europe.  He is responsible for overall administration of the Fund including investor reporting, relations financial, tax and legal issues, and is also involved in selective investments.

Mr. Stults has 37 years of real estate investment management experience.  Prior to forming Orion in 1999, Mr. Stults was a member of the board of directors of LaSalle, a Managing Director, a member of the Operating Committee and head of European investment activities.  Mr. Stults established LaSalle’s European offices in London and Paris while located in London from 1990.  Under Mr. Stults’ leadership, the European investment activities successfully grew from zero to €4 billion in assets under management, creating the European real estate securities investment activities in Amsterdam.  Mr. Stults is a member of the Pension Real Estate Association and is a global Trustee of the Urban Land Institute.  Mr. Stults joined LaSalle Partners in 1984.  Prior to joining LaSalle, he was the Assistant Treasurer of Lane Industries, a private family owned U.S. conglomerate, and prior to Lane Industries, he was a Commercial Banking Officer at the First National Bank of Chicago.

Mr. Stults holds a BS degree in economics from Claremont McKenna College and MBA in finance and accounting from the University of Chicago Booth School of Business. 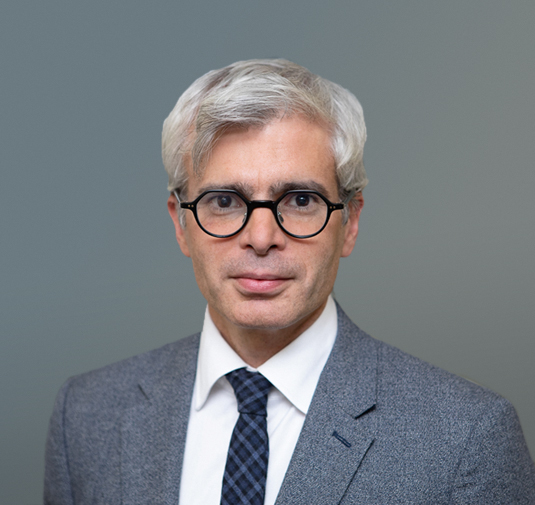 Rami Badr is a Managing Director and Partner of Orion and serves on the Investment Committee. He is located primarily in Orion’s London Office having previously been in Orion’s Paris office from 2002 until August 2016.

Mr. Badr has 18 years of real estate experience and since joining Orion in 2002 has been active in acquisitions, asset management and realizations for the Orion Funds across Europe with a particular focus on more complex corporate transactions, larger real estate assets, debt acquisitions and restructurings.  This includes active involvement in particular investments such as InfraCity in Stockholm, Puerta Venecia, Plenilunio, Sotogrande all in Spain, the equity participation in the French listed company Societe Fonciere Lyonnaise, and the debt acquisition and restructuring of the Spanish company Inmobiliare Colonial.

Before joining Orion, Mr. Badr was an associate at Arthur Andersen within the transaction support team, advising large corporations on their real estate strategies.

Mr. Badr is a graduate of Ecole Polytechnique in Paris. 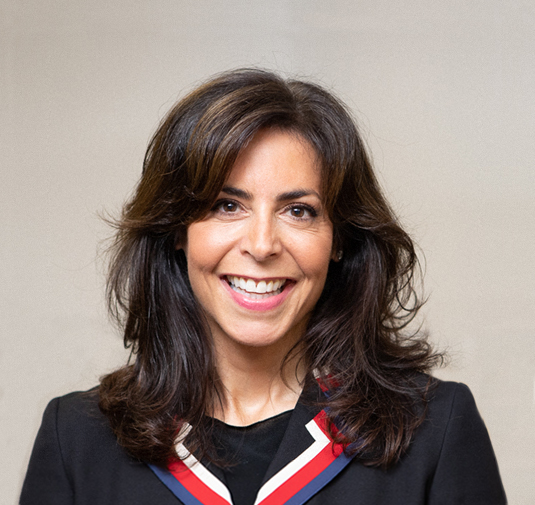 Before joining Lehman Brothers, Ms. Feifer was Director of Investor Relations at Grove International Partners (“Grove”), a private equity real estate firm with three global opportunity funds totalling in excess of $4.0 billion of equity under management. Prior to Grove, Ms. Feifer worked with AIG Global Real Estate for seven years in the Fund Management Group.  While at AIG, Ms. Feifer managed the AIG French Property Fund, B.V., a $285 million opportunity fund with investments in Central and Western Paris.  The fund achieved returns in excess of a 40% gross IRR and 2.0x multiple of capital. Following the success of the French Property Fund, Ms. Feifer was responsible for capital formation of all AIG sponsored real estate funds with primary coverage of the North American and European investors.

Ms. Feifer has over 20 years of real estate experience and holds a Masters of Real Estate and Construction Management from the University of Denver and a Bachelor in Architecture from McGill University. 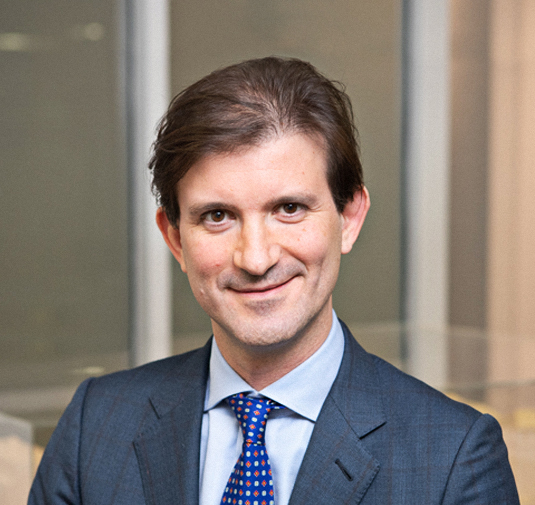 Corrado Trabacchi is a Partner and Managing Director for Investments based in the Milan office.  Mr. Trabacchi is focused on the acquisition and asset management of real estate properties across Italy.  Since joining Orion in 2003, Mr. Trabacchi has been involved in all of the Italian transactions, including offices, logistic, retail, residential and hotels as well as successful office refurbishment and leasing, shopping centre investment and asset management over the last 17 years.

Mr. Trabacchi joined Orion directly from University, where he achieved a degree in Finance at Bocconi University with a final discussion on the real estate private equity business.

Central to Orion is the absolute alignment between the entire team and our investors.

Van Stults, Founding Partner
We use some necessary cookies which are essential for certain basic functionalities on our website. We would also like to set Google analytics cookies to help us improve our website by collecting and reporting information on how you use it. These cookies collect information in a way that does not directly identify anyone. For more information please see our Cookies Policy.
SettingsYes, I agree
Manage consent

This website uses cookies to improve your experience while you navigate through the website. Out of these, the cookies that are categorized as necessary are stored on your browser as they are essential for the working of basic functionalities of the website. We also use third-party cookies that help us analyze and understand how you use this website. These cookies will be stored in your browser only with your consent. You also have the option to opt-out of these cookies. But opting out of some of these cookies may affect your browsing experience.
Necessary Always Enabled
Necessary cookies are absolutely essential for the website to function properly. These cookies ensure basic functionalities and security features of the website, anonymously.
Functional
Functional cookies help to perform certain functionalities like sharing the content of the website on social media platforms, collect feedbacks, and other third-party features.
Analytics
Analytical cookies are used to understand how visitors interact with the website. These cookies help provide information on metrics the number of visitors, bounce rate, traffic source, etc.
SAVE & ACCEPT
Powered by